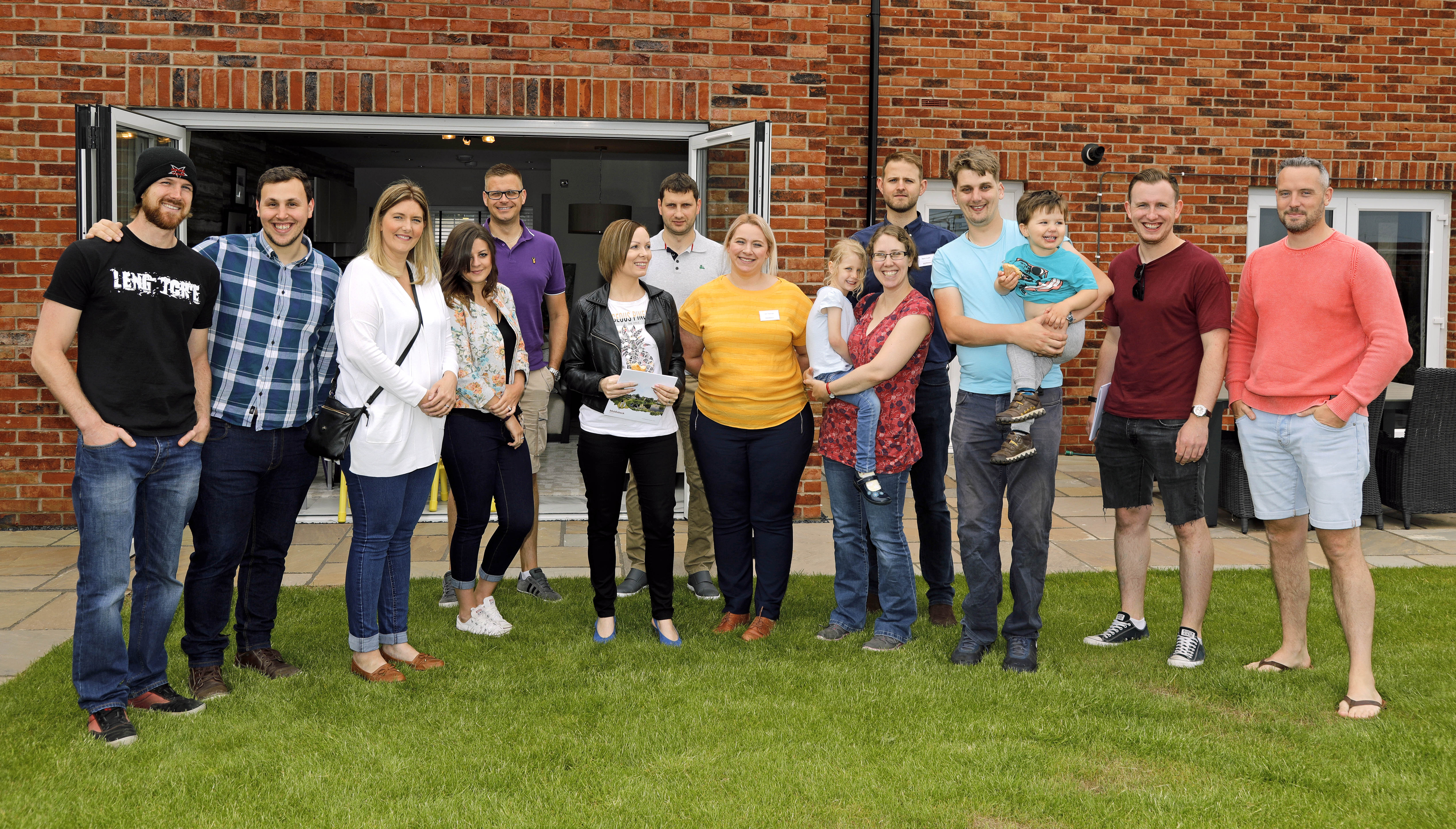 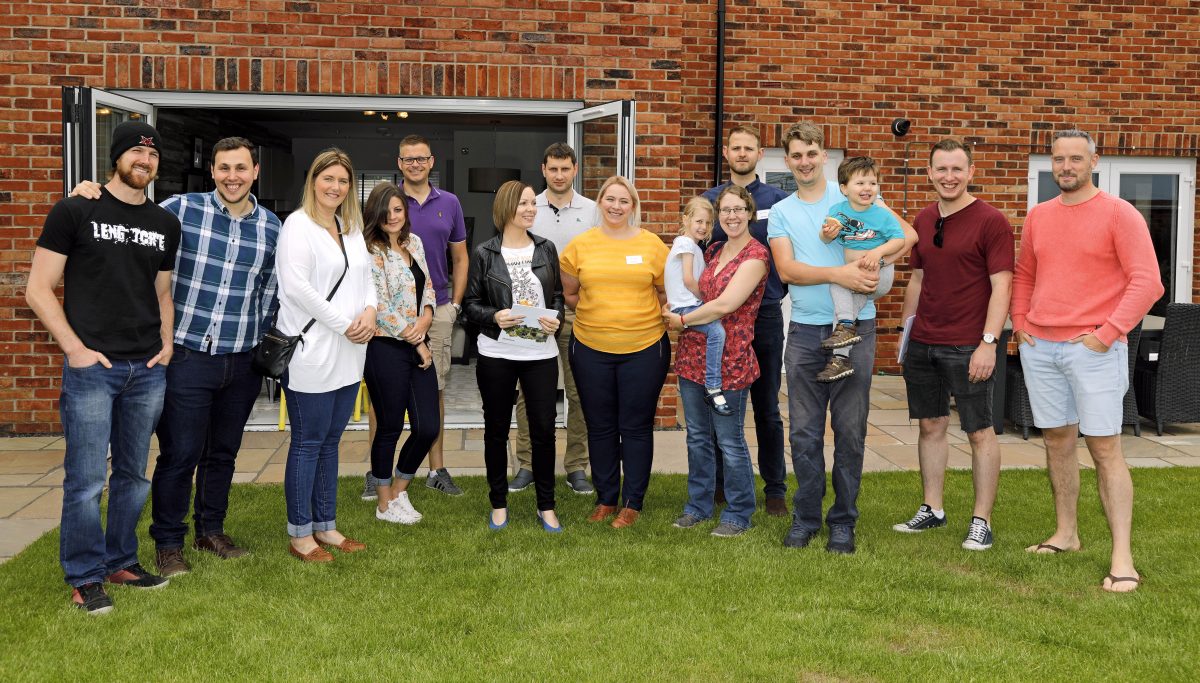 Families who have recently moved to the development were welcomed to the event, as well as those due to join the community over the coming months.

Over 20 new neighbours became acquainted over coffee and cake, while children played games including giant Jenga, ring toss and colouring in with their future friends.

The site’s management team were also on hand to meet residents and share exciting plans for the future of the development.

With eleven families having already moved to Middlebeck this year, prospective homebuyers can now view show homes by Avant Homes, offering a range of three, four, and five bedroom houses at The Heddles. A sales cabin by Bellway Homes is also expected to open this summer, and will see the construction of two, three and four bedroom houses at its Foresters development.

With an exciting year ahead, we are looking forward to welcoming many more new families this year, as the community at Middlebeck continues to grow.

If your goal is to get more fresh air and exercise this year, there are acres of outdoor space waiting to be explored at Middlebeck Where will your next walk take you? https://pic.twitter.com/0XXuiOr3b7

The new year marks new beginnings. Will 2020 be the year you move to your dream home at Middlebeck? http://www.middlebecknewark.com/ https://pic.twitter.com/UF29zWqCaK

Hello 2020! What are your resolutions for the year ahead? https://pic.twitter.com/aEszD4NOu3

Wishing our residents, friends and family a wonderful day from the Urban&Civic team! https://pic.twitter.com/pX64nH1V6Z

We've come a long way in a year, and 2020 is shaping up to be just as exciting! Find out what's coming http://www.middlebecknewark.com/ https://pic.twitter.com/Alavm5Iytv

We still have some spaces available for Thursday's FREE Breakfast with Santa at @GannetsInNewark Middlebeck To book, email newark@waachosen.co.uk https://pic.twitter.com/k28Lx5ai4M

Spaces are filling fast for Breakfast with Santa on Thursday 19th and Friday 20th at @GannetsInNewark! Book your child's place now by emailing Newark@waachosen.co.uk. https://pic.twitter.com/fBHjs2pp41